The Hungarian capital is preparing to host the first three stages of one of the three major male rounds of this professional cycling. Known as the Paris of the East, Budapest offers splendid points of interest, from the Szechenyi Thermal Baths to the Palace of Parliament, whose view at night is one of the most evocative images of the city.

From Hungary to Austria

The tour will move from Hungary to Austria, in Vienna where it will continue in the name of tradition and history of one of the most famous European capitals, visited by tourists from all over the world. Our last stop will be Dachau, where history has witnessed the Nazi period, the darkest one in 20th century World history.

Through the western Europe most famous capitals.

Rodolfo Massi, assisted by his staff, personally follows all cyclists pedalling with them, providing his professionalism, services and advice that come from his great experience and infinite passion for cycling.

Enjoy wonderful views while cycling a week through Hungary and Austria.

If you're not trained, don't worry, we might offer two bike types, choosing between mtb and racing bikes, between the lightweight carbon model (weight 11 kg) with a little help and standard e-bikes (20-23 kg) with more thrust and power.

Choose from our comprehensive list of guided, sightseeing and family Massi Cycling tours, in Italy and abroad. We also offer group and corporate rates!

THE PARTECIPATION FEE DOES NOT INCLUDE:

What to eat in Hungary and Austria

Spicy, rich and an extravaganza of different flavors, Hungary’s cuisine is a delicious and surprising discovery for many travellers to the country. Some of the most famous traditional foods: Gulash, Halaszle, Langos, Parkolt and Kurtoshaloks. the Austrian capital Vienna, as the former capital of the sprawling Habsburg Empire, has adopted specialties from around the world and made them their own. From schnitzel to mouthwatering cakes, sausages and hearty stews, here some of the most famous: Wiener Schnitzel, Tafelspitz, Forelle nach Müllerin, Art Tiroler Gröstl, Rindsuppe, Selchfleish and, of course, the mythical Sacher Torte. 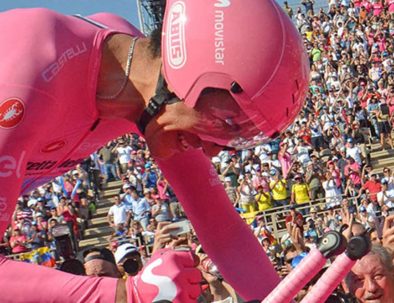 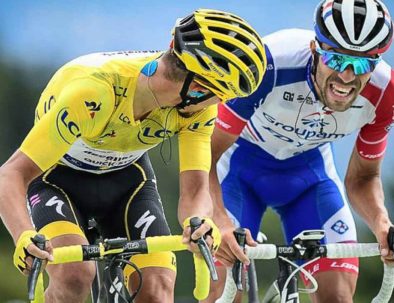 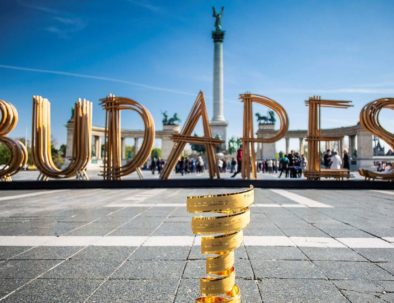